"Assassin Rewas" was Rewas514's default skin made by himself. He used this skin before May, 2013.

Sometime during the middle of May, 2013, Rewas upgraded his skin and called "Rewas 18". He was using this skin in almost all of series/videos about Minecraft.

Since the release of Minecraft 1.8, Rewas made a new skin called Neo Rewas.

While upgrading his skin to Rewas 18, he removed the hood, showing his full head and hair. Bandana and eyes were the same. He also changed his shirt into a white jacket with blue shirt beneath it. Jeans color has changed into light blue. Also, unlike the previous skin, this one wears an orange backpack on his back.

Over the time, Rewas 18 skin was improved. His eyes changed from orange to Amber. He also shortern his hair.

Although, there are two similar default skins, there are some skins that were modified a bit in order for them to appear in special videos. Also, some skins were created not by Rewas514. 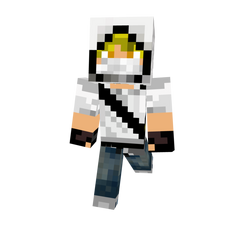 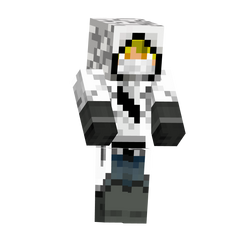 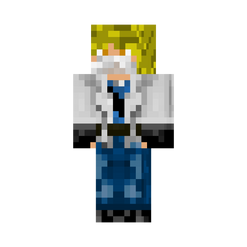 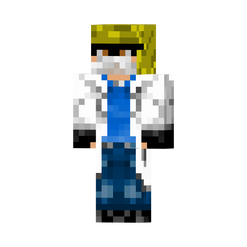 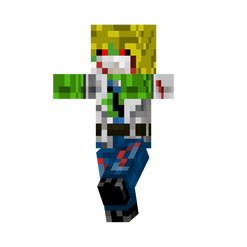 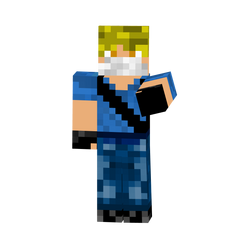 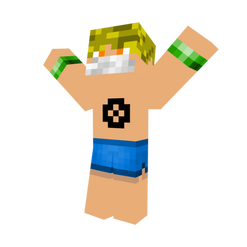 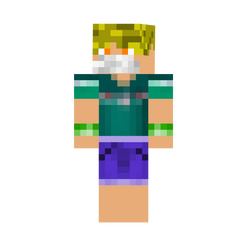 Add a photo to this gallery

Retrieved from "https://dlr.fandom.com/wiki/Assassin_Rewas?oldid=7614"
Community content is available under CC-BY-SA unless otherwise noted.