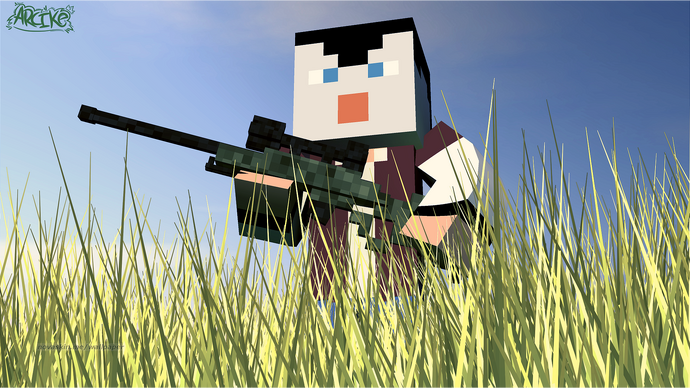 Kowalski
Kowalski is one of the members of DLR. He's known as DLR's penguin mascot. He used to talk during early days of his debut, but now he writes in-game chats or uses sound effects to communicate.

He is now known on LnD's channel as he officially is a regular member of the San Andreas Multiplayer series and some Garry's Mod videos. In 2015, he started to be more active in DLR.

He also has a penguin skin as a second layer.

Attack of the B-Team EraEdit

Retrieved from "https://dlr.fandom.com/wiki/Kowalski?oldid=7953"
Community content is available under CC-BY-SA unless otherwise noted.